Uncovering The Business of Instagram Influencers with Sergio Ines

Fashion and Instagram go hand in hand.  “With over 400 million monthly users, Instagram is the eighth largest social networking platform in the world. But in the fashion world, it’s probably number one” as the indpendant.co.uk so accurately stated.
Instagram has changed the way brands and designers communicate with their buyers as well as fans. It’s opened up conversations, inviting users into a world that was previously closed to them and giving breed to a new line of marketers. Marketers that live in a digital 2.0 realm, marketers that operate in a millennial, YOLO world, marketers that breath individuality and uniqueness, marketers that have no office, don’t work for corporates and whose only mission is to represent themselves –

Marketers that we call “Influencers”.

Influencers have created a name for themselves as having a voice, people who listen to it, also known as followers and with that, a whole new industry called ‘influencer marketing’, whereby brands and corporates, scout out these new voices and work with them in promoting the brands’ marketing objectives to their existing influencer audience.

This started out hitting big in the fashion world, with fashion brands turning to these influencers to wear their brand, as opposed to turning to celebrities and models and media agencies to advertise as was previously done.

Instead brands are working with influencers to create stories and engage with the right people, this means that the influencers are able to have better content for their followers and also means that their followers, aka consumers, are no longer overwhelmed with advertising everywhere and instead have relevant information and are introduced to new products and brands in a non-obtrusive manner.

But as players in the business of fashion, the Threads team wanted to find out – just what does it take to become an influencer.

And who better to speak to than Sergio Ines, founder of What My Boyfriend Wore, one of South Africa’s most prized non-celebrity instagram accounts and blog, that boasts a spectacular 235 K following, to put in picture, that’s the equivalent of half of the population of Cape Town.

To make matters even more real, because we’ve all heard how easy it is to create a fake following, Sergio proved to us that his flourishing is nothing of a coincidence, as he did it all again with his own personal brand @SergioInes  which already has a following of 11.8K, and focuses on capturing life through the lens of the boy behind WMBW. 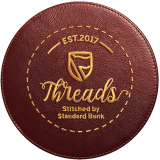 Uncovering the Business of Instagram Influencer with Bella Pinto

Uncovering The Business of Public Relations with Matthew Mensah

Uncovering The Business of Architecture with Treven Moodley 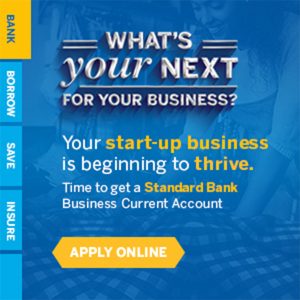 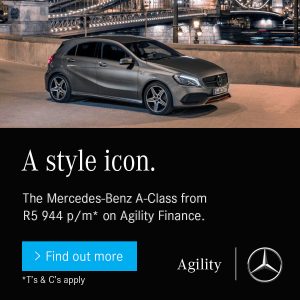